Luxury, Organic Tea Brand Grew Their Online Sales From $29k To Over $200k in Monthly Revenue In One Year.

Their Goal - What They Wanted

This luxury, organic tea brand, had a goal of doubling their monthly revenue from $25k to $50k per month within 12 months.

Summary - What We Achieved

In the first 3 months we launched a full paid social strategy on Facebook and Instagram and a PPC campaign using Google Ads and exceeded their 12-month goal of $50k with the monthly revenue reaching $80k per month. The strategy was to build on the name of the brand with a heavy focus on video content which was a significant audience driver for retargeting campaigns, but also became a major revenue driver at a prospecting level.

Months 3 through 6 was solidifying the online strategy as the company had grown faster than anyone had hoped. This meant aligning brand voice, email, PP, Paid Social and organic

Months 6 through 9 we focused on scaling and retaining consistency as we approached Q4.

We continued to drive solidly into Q4 and with the growth trajectory there were no significant BF/CM campaigns and this brand was not prone to discounts so the strongest month of this account was in January which we attribute to delayed attribution from Xmas sales as well as New Year New You focus sales due to the health benefits promoted with tea throughout the year.

Going into the first quarter of the following year, while we were really seeing the impacts that opted out iOS14 user data was having on reporting, we still saw healthy (modeled) metrics in Facebook and Instagram and had now fully migrated to a more holistic, MER (Marketing Efficiency Ratio) Total Revenue / Advertising Spend.

By the 12-month mark, we had helped the client exceed $200k in attributable  monthly revenue while maintaining a healthy return on ad spend (ROAS) of over 4X across both Google and Facebook advertising channels and an MER (Marketing Efficiency Rate) of 5.62X

The Story – How We Did It

What makes us different?

Looking for an agency partner to help you scale your successful online store is a big decision, we get it. Learn what sets us apart from the pack.

Start your growth journey with a discovery call and learn about our exclusive Results Action Plan. 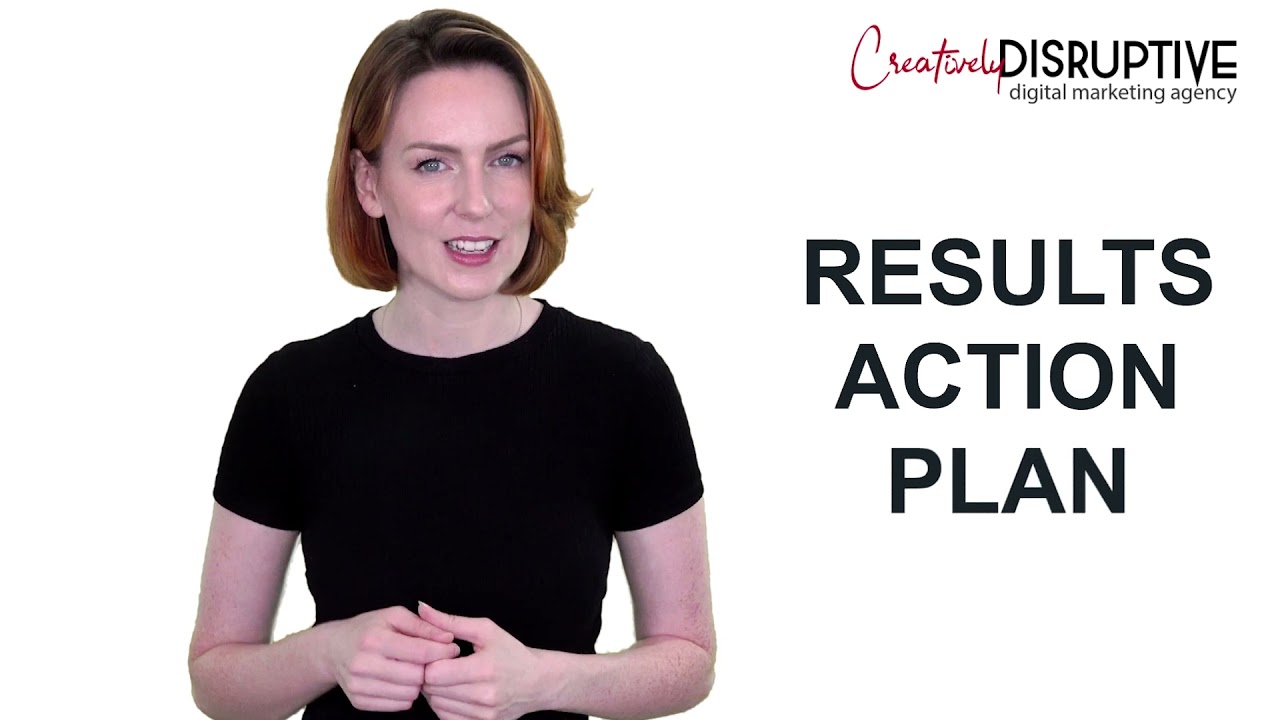 "We genuinely feel they care and want our business to grow and develop."

"We got immediate results in these markets and continue to hit new highs."

Let's Get To Know Each Other

We want to learn all about you and your business. What are your goals, where you’d like to be, what you're struggling with right now, and what you feel isn't working.

Do A Deep Dive Into Your Business

2: Get A Results Action Plan (RAP)

We'll take a deep dive into your business to understand where you are, where you want to be, and create a step-by-step Results Action Plan detailing exactly how we'll get you there.

In a one-on-one Zoom call, we'll go through your RAP line by line. Then we can discuss whether we implement your action plan or whether you take it & go it alone.

9 out of 10 Clients who go through our success process experience explosive growth. If you're ready to turn your hopes and dreams into data and certainty then take the first step today and book a call. You've got nothing to lose and everything to gain.

Scaled monthly revenue from $2k to $50k in 3 Months and maintaining a ROAS above 3.5x Staying Afloat Through a Global Pandemic with a blended 7.13x ROAS on Facebook/IG & Google Ads. Promoted curbside and pickup orders as well as filling their outdoor dining areas as restrictions allowed. Retail Store Went Online & Grew By Over $1.8 Million In 12 Months with a ROAS consistently above 4x So, you got this far, now what?

If you've made it this far down the page then you must have a problem you need to solve. So you can either slowly scroll all the way back up the page or just Book that Call now, and tell us what you're struggling with right now, even if it's something really small. The solution might just be the catalyst to greatness.

We partner with great brands to ensure you can leverage the best tools and advice from the biggest names in the digital advertising and marketing space to get you more customers and grow your revenue.

This FREE GUIDE reveals strategies on how to post a job, from writing the job post to finding applicants so you can ﬁll those programs in your gym and continue to grow your revenue proﬁtably.

This FREE GUIDE reveals strategies on how to post a job, from writing the job post to finding applicants so you can ﬁll those programs in your gym and continue to grow your revenue proﬁtably.

You Set The Price - Pay What You Can Afford

This is a challenging time so to help you, we have removed the $350 price.

We are offering our course valued at $350 for a "Pay What You Can" Fee. Make a payment that you are comfortable with to get lifetime access our marketing course.
Scroll to Top
Scroll to Top